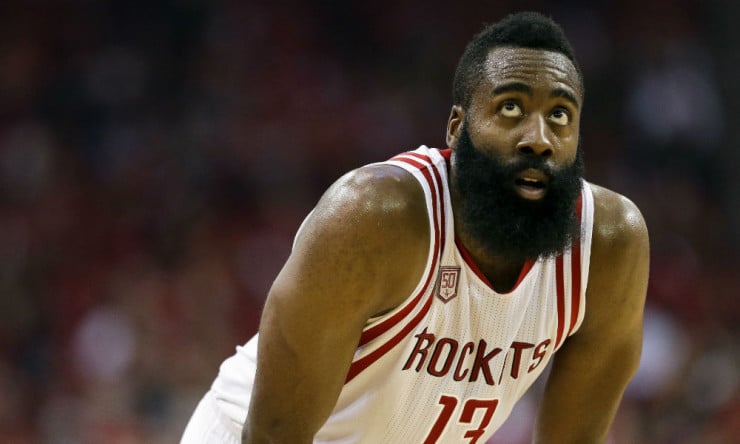 James Harden set a career high with 56 points with a historically efficient shooting performance Sunday night in the Houston Rockets’ 137-110 win over the Utah Jazz.

Harden was 19-of-25 shooting, including 7-of-8 from 3-point range, to become the first NBA player since Michael Jordan to score that many points on 25 or fewer shots since Jordan’s 58-point performance against the New Jersey Nets on Feb. 26, 1987. Karl Malone was the last NBA player to score that many points with a field goal percentage as high as Harden’s .760, as “The Mailman” scored 61 points on 21-of-26 shooting against the Milwaukee Bucks on Jan. 27, 1990.