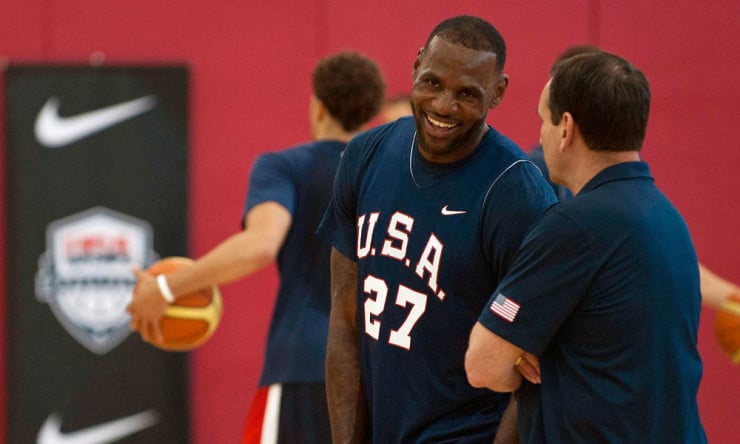 LeBron James misses the Olympic stage. The Cleveland Cavaliers superstar, who decided to skip his fourth Olympics after leading the Cavs to an NBA title in June, said in an interview with ESPN’s Rachel Nichols that he’s keeping an eye on his teammates at the Rio Games.

“Every time I watch ’em, I wish I was out there,” James said in the interview, portions of which will debut Thursday on ABC’s “Good Morning America” and air subsequently during editions of ESPN’s SportsCenter. The full interview will air Sunday on ESPN. “I did not retire from Team USA. I just did not play this summer. So I still left the door open.”