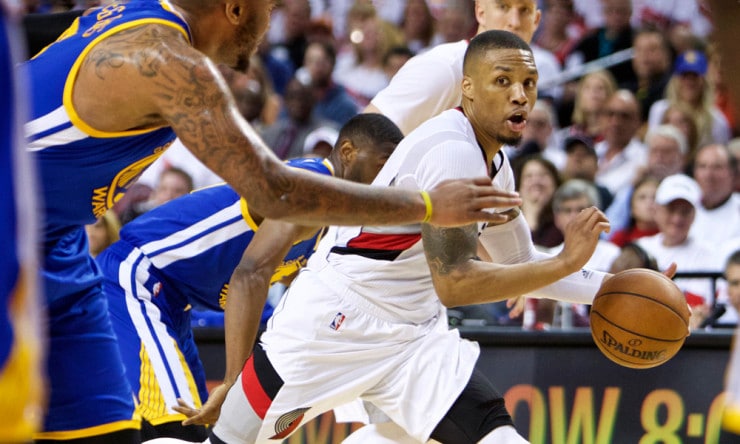 Portland Trail Blazers guard Damian Lillard told ESPN that his “lighthearted” response predicting an upset of the Golden State Warriors in six games in the first round of the playoffs has spiraled out of control.

“I was asked in six or seven [games], and I said six. It was a lighthearted exchange,” Lillard told ESPN on Thursday. “But with that said, I do believe we can win the series.”