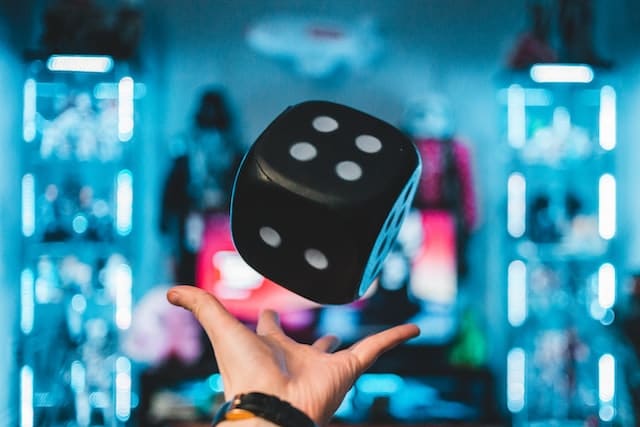 The state of Maine got a step closer to legalized sports betting after the Maine Gambling Control Unit published the proposed rules ahead of a public hearing for the rules on January 31st.

Local news sources are suggesting the timeline set out by Maine Gambling Control Unit Executive Director Milton Champion suggests that the first licences could go out as early as April 2023, although it’s likely to be a longer process.

Champion stated: “We’re diligently working and we have been working on the applications, we just need to cross a few “T”s and dot a few “I”s. We’re going to put those applications out on our website for the operators to use provisionally. And the reason why I say provisionally is because when we go through the process, there might be additions that they would have to be required to supply with their application. So they would at that point, have to update the application.”

How many online operators will be licensed in Maine?

Gov. Janet Mills signed the sports betting bill into law last year, and since then Champion has been drafting the first set of rules. It was signed into legislation in May 2022, with the law coming into effect on August 2nd, 2022.

When online sports betting eventually launches, it will be operated exclusively. by the state’s four federally recognized tribes. Each tribe will be able to either build their own book with B2B software, or partner with a more familiar face in a commercial B2C operator.

There is no requirement for each of the tribes to utilize their online skin, however, and Champion has suggested that the decision will ultimately lie with the individual tribe.

Retail sports betting will be more widely available, with the state’s two commercial casino properties, the Raceway and Oxford Casino and the Hollywood Slots Hotel offering retail services as well as Maine’s other 6 off-track betting sites across the state.

The upfront licensing fee for a Maine operator has provisionally been set at $200,000 and the effective tax rate 10% of GGR. In addition, betting on Maine collegiate sports is set to be prohibited.

Ollie is an experienced writer covering everything from esports to regulatory developments in the USA. He loves obscure data points and the occasional lousy parlay on 20 tennis players which inevitably loses.