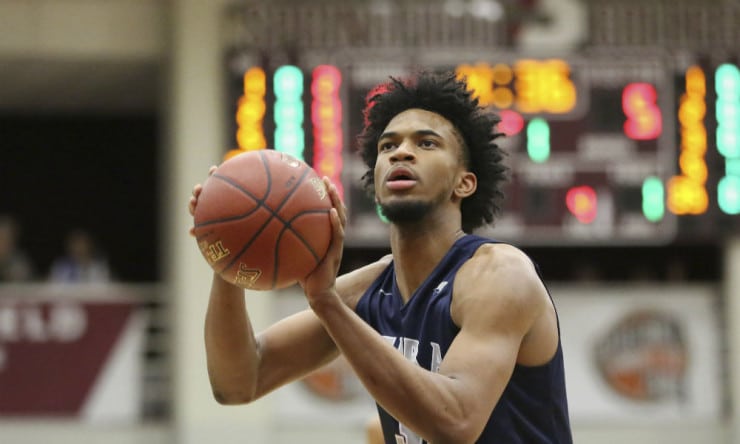 The biggest news in college basketball has come in August, typically one of the quietest recruiting months of the year.

Marvin Bagley III, the nation’s No. 1 high school recruit from the Class of 2018, made his announcement to reclassify up to the Class of 2017 on Monday, which means he will immediately be a freshman in college this season.

Along with his decision to reclassify, Bagley said on SportsCenter that he will play at Duke for Hall of Fame coach Mike Krzyzewski.

Bagley had been contemplating this decision for a long time and began to explore immediate eligibility in recent months. He is now scheduled to graduate from Los Angeles’ Sierra Canyon High School in August, after which the NCAA eligibility center will review his final transcript to assess whether he has met all requirements to play at the Division I level.