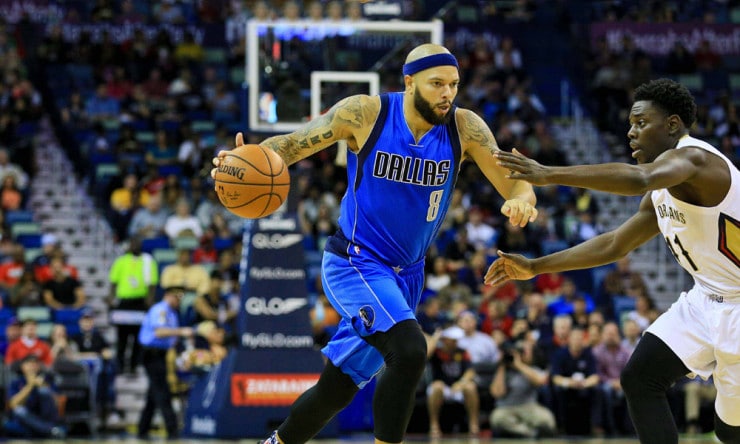 The Dallas Mavericks are likely to be without their top two point guards in Game 2 against the Oklahoma City Thunder, after J.J. Barea and Deron Williams aggravated nagging injuries during the team’s blowout loss Saturday.

Barea will miss Game 2 because of a groin strain that sidelined him for two of the Mavs’ last three regular-season games. He aggravated the injury on a layup during the second quarter Saturday and did not return to the game after fouling on the next possession. Williams is listed as doubtful because of a sports hernia that caused him to miss eight games late in the regular season. He performed poorly in Game 1, scoring only two points on 1-of-9 shooting in 22 minutes.