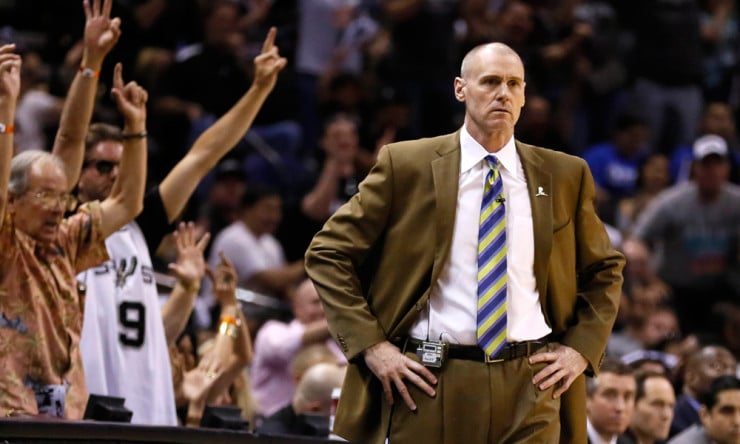 But (Wesley) Matthews was definitely in a fighting mood when informed Wednesday morning that he wouldn’t be suiting up against Oklahoma City.

“I saw red,” Matthews said before watching the Mavs’ bench players get blown out  108-89. “I did a lot of cussing, but I don’t think it was at him. I think [assistant coach Jamahl] Mosley intercepted me before it got to that.”

Matthews, who earned the nickname “Iron Man” in Portland, wasn’t the only mad Maverick the morning after Dallas’ overtime loss to the Cleveland Cavaliers. Carlisle also made the call to rest three other starters – Dirk Nowitski, Chandler Parsons and Deron Williams — and none of them was exactly thrilled.