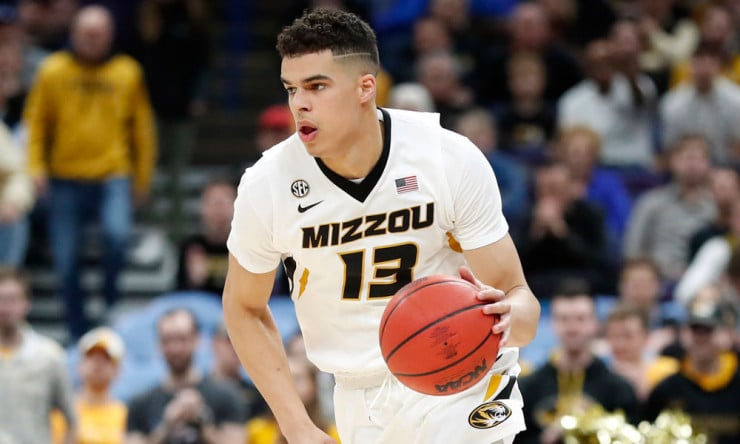 Michael Porter Jr. still believes he is the best player in the NBA draft, despite the fact he missed almost all of his lone season at Missouri after having back surgery. When asked during Thursday’s session with the media if he could have been the No. 1 pick had it not been for his injury, Porter left no doubt about where his mindset is as he heads into workouts prior to next month’s NBA draft.

“I know without a doubt that I’m the — I played against all these guys, they’re all great players — but I’m the best player in this draft,” Porter said. “And I just can’t wait to show what I’m capable of.”

Porter, who was a top-rated prospect coming out of high school, says he initially suffered his back injury several years ago and is confident he is now “100 percent” healthy after months of rehab.