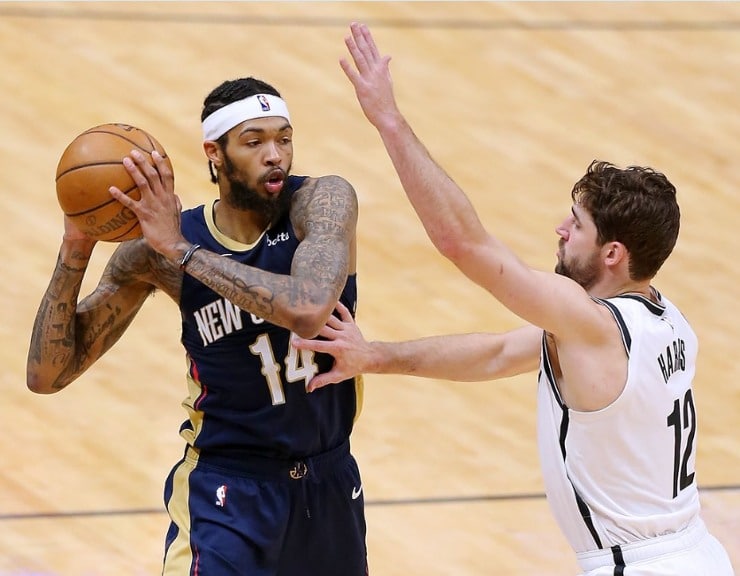 On Friday, Nov. 12, 2021, there are multiple NBA games airing; free NBA expert picks are available for gamblers. Our experts at Basketball Insiders have selected the best pick for three Friday contests. BetUS odds for these regular season games are featured below.

ESPN’s Basketball Power Index: Cavaliers have a 59.8% probability of winning

Heading into tonight’s Eastern Conference matchup, the Pistons (2-8) are attempting to add to their 1-4 away record. Thus far, Detroit is 4-6 against the spread this season. The team’s 112-104 victory over the Rockets snapped their four-game losing streak. Though, the Pistons have won only two of their last eight contests this season. Plus, they are 1-0 as selected favorites, 1-8 as underdogs and 2-3 ATS spread away.

Meanwhile, the Cavaliers (7-5) are attempting to bounce back from their 97-94 loss against the Wizards. The team’s Wednesday loss snapped their four-game winning streak. Surprisingly, the Cavs have won seven of their previous 10 games. And, Cleveland is 9-3 ATS this season. In the past 10 head-to-head meetings, these two teams are 5-5 against one another. Therefore, stick with the home team to win, they will cover the spread and the total will go over 200.5.

ESPN’s Basketball Power Index: Nets have a 65.7% chance of winning

In tonight’s matchup, the Nets (8-4) are facing off against the Pelicans (1-11) at Smoothie King Center. As of yet, Brooklyn is 6-6 ATS in the 2021-22 NBA regular season, while New Orleans is 4-8 ATS. Additionally, the team has won seven of their past 10 games. Also, the Nets are 4-2 away, 3-3 ATS away and 8-3 as selected favorites. For one notable betting trend, they are 3-0 in their last three head-to-head meetings versus the Pelicans.

On the other side, New Orleans is 0-6 at home this season. Not to mention, they are on an eight-game losing streak. So, they have lost nine of their previous 10 games. The point total has gone over in four of the team’s last six contests against Atlantic Division opponents. And, the Pelicans are 2-3 ATS at home and 1-10 as an underdog. With all things considered, pick the Nets to win, they will cover the spread and the total will go under 214.5. Other free NBA expert picks are on the main page.

Moreover, the Trail Blazers (5-7) are striving to win their first game on the road this season. While the Rockets (1-10)  are also 0-7 away, they are 1-3 at home. Portland is also on a two-game losing streak right now. They have won only four of their past 10 games. In addition to being 5-4 as selected favorites, they are 0-6 ATS away. If the Trail Blazers pull off a close road win tonight, expect the Rockets to cover the spread.

Furthermore, after losing 112-104 at home versus the Pistons on Wednesday, the Rockets’ losing streak is now extended to nine games. They are capable of defeating the Trail Blazers, but the team is 4-15 straight up in their past 18 performances at Toyota Center. To add to these betting statistics, Portland is 4-8 ATS overall, while Houston is 5-5-1 ATS this season. The Rockets are 0-9 as underdogs and 1-3 ATS at home. In conclusion, pick Portland to win, Houston will cover and the total will go under 222.5. Other free NBA expert picks are on the main page.