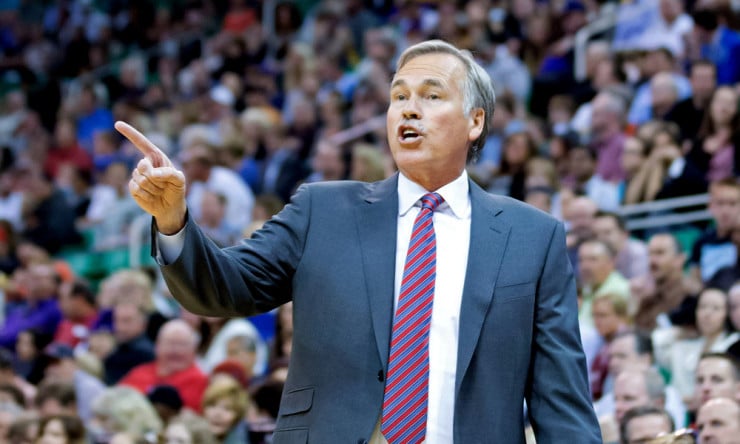 Rockets forward Nene pulled his left groin after just one minute in Sunday’s 125-101 victory over the Spurs, with no indication when he’ll return to action.

Nene scored four points in his limited action before leaving the game, after which he reportedly went directly to have an MRI.

“We’ll have a better handle on it (after the MRI), but he pulled his groin pretty good,” Rockets coach Mike D’Antoni said after the game, the result of which knotted the series at 2-2. “We’ll see. I don’t have any more than that.”