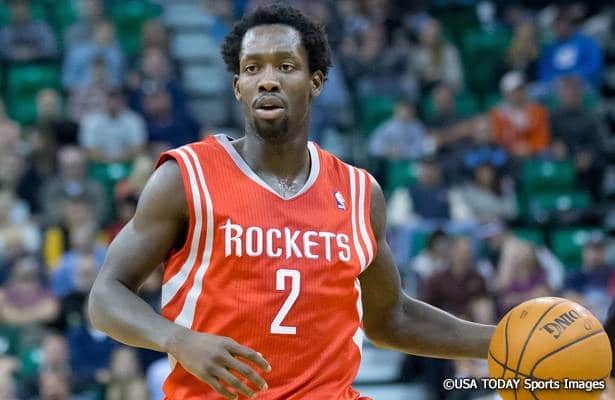 Much was made of then-rookie Nick Johnson handling the captain’s meetings with Stephen Curry during the Western Conference Finals last season, but with Pat Beverley back from the wrist injury that ended that season, he said he is ready to reclaim those responsibilities along with his role as the Rockets’ player representative.

“It’s part of my task. I know James and Dwight are busy with a lot of things. If it’s me doing things before the game, traveling to Vegas (for union meetings) in the summer, it takes pressure off them, that’s what I’ll do,” Beverley said.