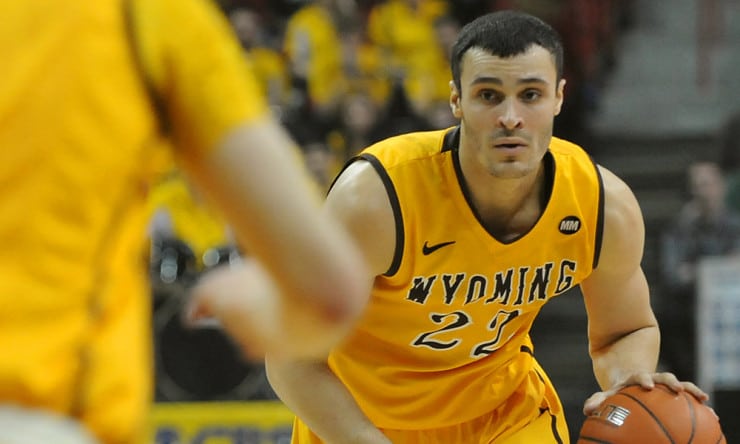 Northern Iowa hails from the same conference as Wichita State (who they avoided in the Missouri Valley Conference tournament). The Panthers knocked off Illinois State for the automatic bid, but they have been on the tournament radar all season long. While UNI sits outside the top-200 in the nation in points per game, they currently check in at 18th in field goal percentage. This is a team that wants to play at its own tempo and knock down their high-percentage looks. UNI senior forward Seth Tuttle (15.3 PPG and a blistering 61 percent from the field) is one of 15 finalists for the John R. Wooden Award. This team split the season series with the Shockers and lost a double-overtime game at VCU earlier in the season. Their 30 wins this season tied a program record – the last time they reached 30 wins was back when the 9th-seed Panthers knocked off top-seeded Kansas to reach the Sweet Sixteen in 2010.

Over the final month of the regular season, the Cowboys lost five of their last eight contests, which was likely going to regulate them to the NIT – at best. However, in one of the best examples of getting hot at the right time, they won three games in the Mountain West Conference Tournament by a combined nine points, including a 45-43 defensive slugfest against San Diego State, to earn a spot in the tournament for the 15th time in school history and first time since 2002. Larry Nance Jr. has been nothing short of amazing for them in his final year of eligibility. He’s averaging 16 points a game this year and is the guy the Cowboys look to when they need a bucket, as sometimes points can come at a premium for them, indicated by the 61 points a night they averaged. Controlling the tempo is important for them, as they’re not really equipped to get involved in a shootout. They want to slow the game down, make it physical and ugly like they did in their tournament-clinching win against SDSU. They played the 173rd most difficult schedule in the country, with all of their wins coming in conference play. The Mountain West is a very tough and talented league with a strong tradition. The veteran-laden Cowboys, led by their six seniors including Nance, will fear no one and have confidence in their ability to defend whoever they’re match up against at the level they need to in order to be in a position to make this surprise tournament trip last longer than one game.