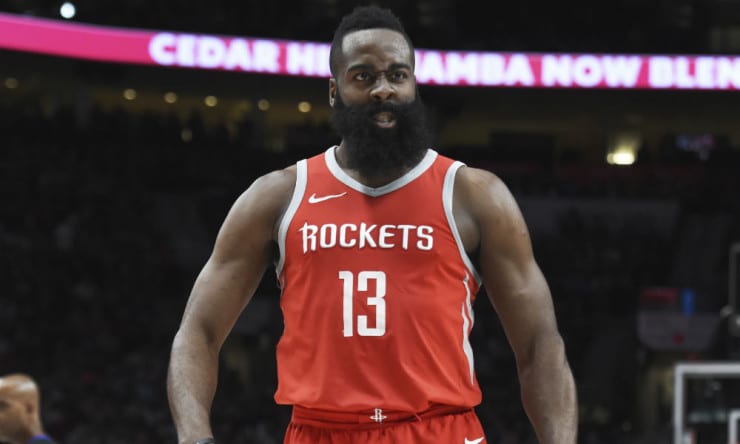 Ennis sustained a Grade-2 right hamstring strain during the fourth quarter of Sunday’s game at the Los Angeles Clippers.  He will miss the Rockets next two games and will be re-evaluated prior to the Rockets upcoming road trip which begins at Brooklyn on Friday, Nov. 2.

Harden left during the fourth quarter of last night’s game vs. Utah.  Following an MRI this morning, he was diagnosed with a Grade 1-Plus left hamstring strain.  Harden will also miss the Rockets next two games and will be re-evaluated prior to upcoming road trip.

Nenê underwent an MRI on Wednesday, which revealed a right calf strain.  He will continue rehabilitation and will be re-evaluated in approximately two weeks.