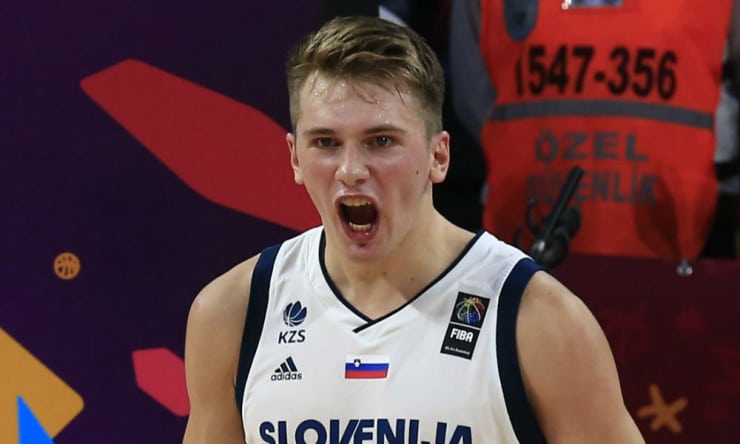 Join our Telegram channel for our exclusive free betting tips, picks and offers.
[Agent Bill] Duffy said that [Luka] Doncic won’t work out for teams ahead of this June’s draft because of his commitments to Real Madrid. The team is part of the Euroleague Final Four, which will take place on May 18 and 20, and will start with Doncic’s Spanish team taking on Russian powerhouse CSKA. Expect a crowd of NBA talent evaluators to descend on Belgrade that weekend. If you want to know more about Doncic, watch those games.

Even after the Euroleague final, Doncic figures to remain busy throughout June, and will still be unable to work out for teams because of the Spanish League playoffs. Duffy said there is no way Doncic will be missing out on the postseason competition.