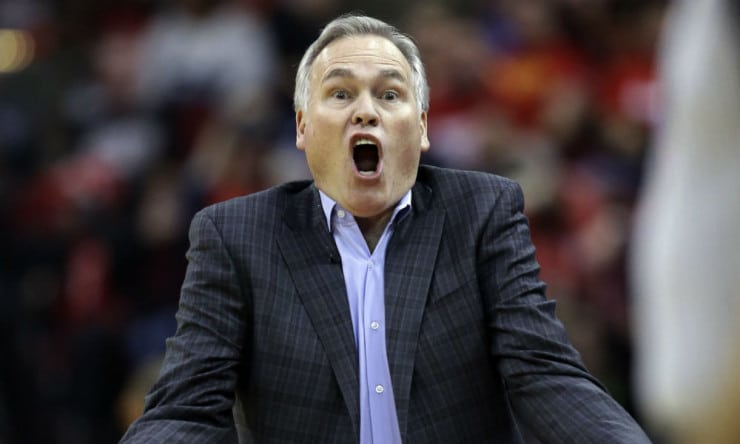 The Houston Rockets and coach Mike D’Antoni have had preliminary discussions on the framework of a contract extension that would keep the two-time NBA Coach of the Year from entering the final year of his deal.

“I’ve let [general manager] Daryl [Morey] and [team owner] Tilman [Fertitta] know that I’m energized to keep coaching — and believe that I can continue to do this at a high level for at least another three years,” D’Antoni, 68, told ESPN on Sunday night.

“I want to be a part of a championship here.”

It is unclear how significant of a commitment the Rockets are willing to make to D’Antoni, who told ESPN he prefers to avoid entering the final year of his original four-year contract in 2019-20 without an extension.