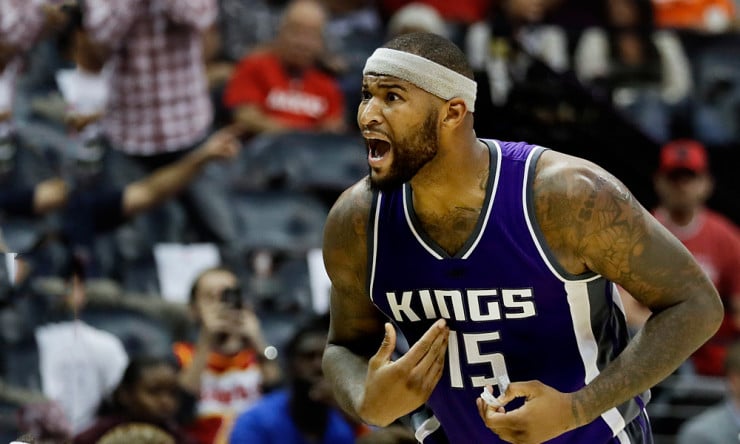 The Phoenix Suns and Sacramento Kings have had discussions about a trade involving All-Star center DeMarcus Cousins according to Arizona Sports’ John Gambadoro.

Gambadoro reports the discussions have centered around involving small forward T.J. Warren, center Alex Len, Phoenix’s first-round pick this year and possibly more. The Suns own all of their future picks and also own two future Miami Heat first-round picks from the Goran Dragic deal.

Sacramento has the need for a lead point guard and 2017’s draft class has point guards near the top of many mock drafts, including Washington’ Markelle Fultz and UCLA’s Lonzo Ball.

Gambadoro said Eric Bledsoe and Devin Booker would not be in the deal.