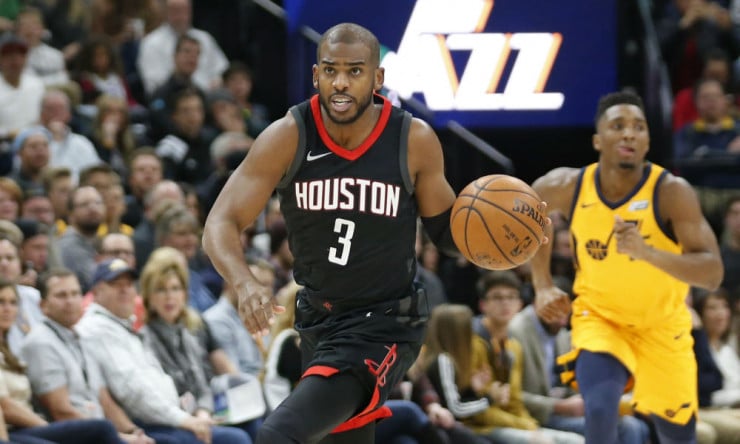 The Houston Rockets extended an NBA record on Monday night, making 10 or more 3-pointers for the 35th consecutive game.

The Rockets, who finished 20-for-54 from beyond the arc in their 116-107 victory over the Chicago Bulls, also own the second-longest streak in league history — they knocked down 10 or more 3-pointers in 27 straight games last season. Both stretches have come under Rockets head coach Mike D’Antoni, who employs a high-paced offense that loves to push the pace.