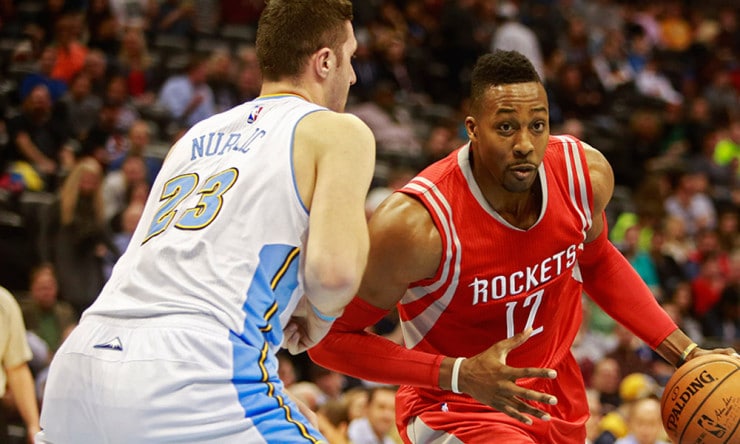 The song that played from Dwight Howard’s locker summed up what has been going on with the Houston Rockets center.Rihanna’s “Same Ol’ Mistakes” was a perfect reminder that change is needed for a locker room that was pretty happy for once, after the Rockets knocked off the Minnesota Timberwolves 129-105 on Monday.

The song was a reminder of what the Rockets have been doing wrong lately: ignoring Howard and pressing on offense and defense. The Rockets got Howard involved early Monday, which led him to finish with 19 points and eight rebounds.