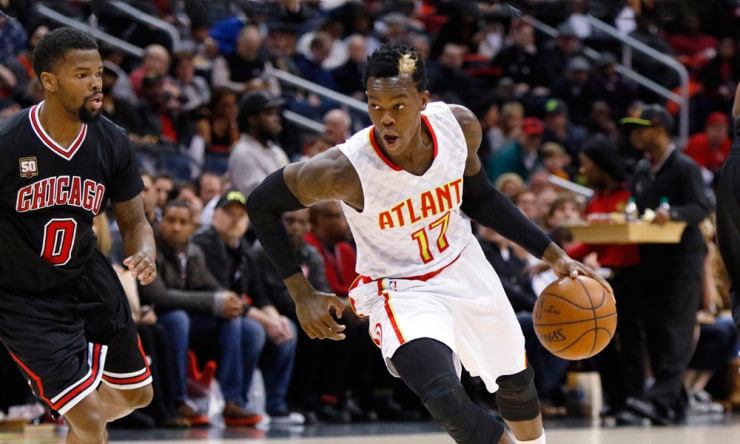 Dennis Schroder and John Wall have done plenty of on-court trash talking during the Eastern Conference first-round playoff series between the Hawks and Wizards. Schroder hopes there will be more civil dialog following the season.

The Hawks young point guard said he has learned a lot from his All-Star Wizards counterpart and would like to continue to do so this summer. Schroder said he has approached Wall and the Cavaliers’ Kyrie Irving about working out together