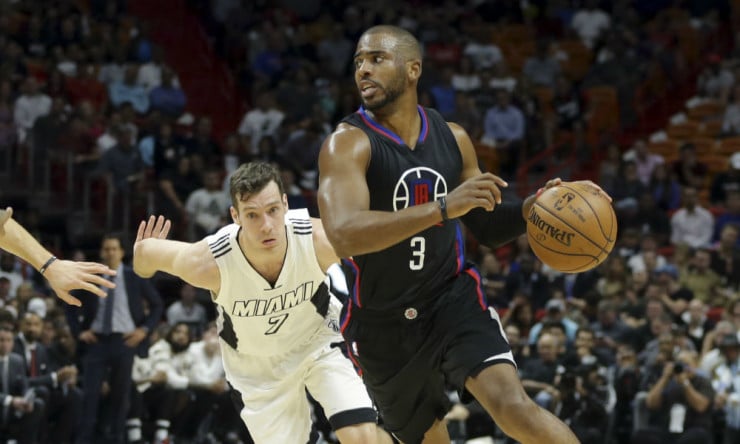 NBA All-Star guard James Harden and backcourt newcomer Chris Paul are expected to team up Sunday for LA Unified in the Drew League in Los Angeles, a source told The Undefeated. This marks the first time the two will play together since Paul was acquired by the Houston Rockets.

The matchup at the famed Pro-Am is even more intriguing due to the fact that LA Unified plays Home Town Favorites, which is expected to star 2017 NBA Most Valuable Player Russell Westbrook, a source said.