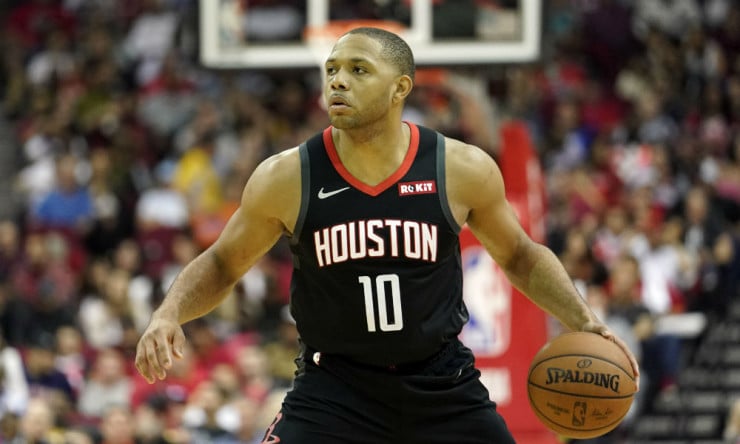 The Rockets on Friday reached agreement with guard Eric Gordon on the largest contract extension they could offer, a person with knowledge of the deal said.

With Gordon, 30, going into the final season of the four-year deal he signed with the Rockets as a free agent in 2016, the Rockets will sign Gordon to a four-year, $75.6 million extension, according to the individual familiar with the agreement. Including the remaining season on his contract, Gordon will earn roughly $90 million over the next five seasons.