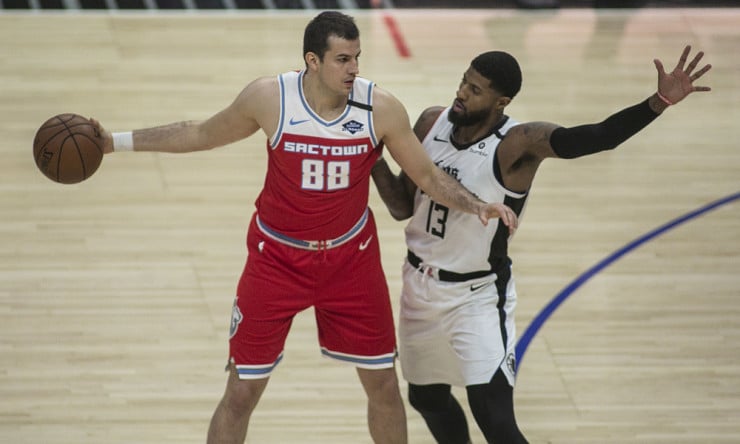 Two Eastern Conference playoff contenders are believed to have interest in the veteran big man, one that went to the NBA Finals last season and another that hopes to get there this season. One of those teams is the Miami Heat, a club that can absorb Bjelica’s contract using its $7.6 million trade exception, a league source told The Sacramento Bee. The Philadelphia 76ers also “are known to be among the teams who are considering the 32-year-old forward,” according to The Athletic’s Sam Amick.