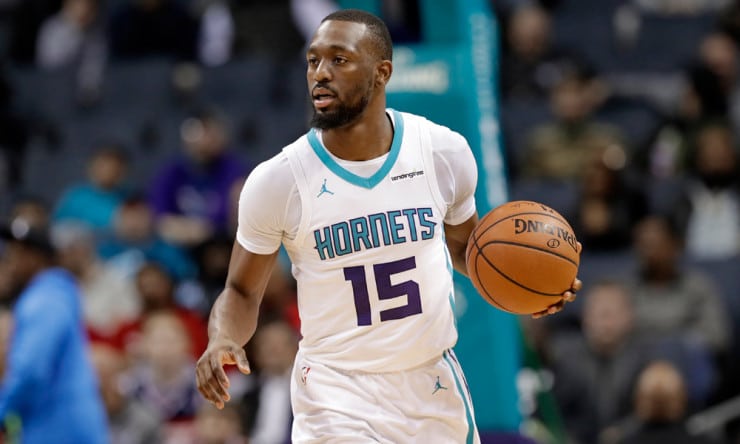 Kemba Walker has been on the Charlotte Hornets his entire NBA career since they selected him with the No. 9 overall pick in the 2011 draft, but he will reportedly have multiple suitors in free agency this offseason.

ESPN’s Adrian Wojnarowski revealed on the network’s mock draft special that the Los Angeles Lakers, Dallas Mavericks and New York Knicks are among the teams that will be “very interested” in the Connecticut product should he end up leaving Charlotte as an unrestricted free agent.