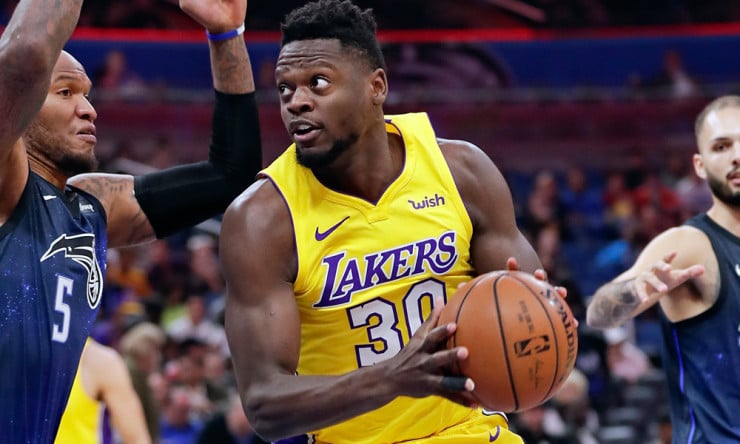 Ever since word spread in league circles in March that Dirk Nowitzki would return to the Mavericks for his 21st season, there have also been rumblings that the Dallas front office will look to make additions this summer that can put the team back on a winning track. The Mavericks can create space to sign a max free agent, and multiple league sources expect them to pursue a trio of big men: DeAndre Jordan, DeMarcus Cousins, and restricted free agent Julius Randle. If the Mavericks do indeed plan to pursue expensive bigs in free agency, then it’d make sense to target a primary scorer, like Porter, rather than Bamba.