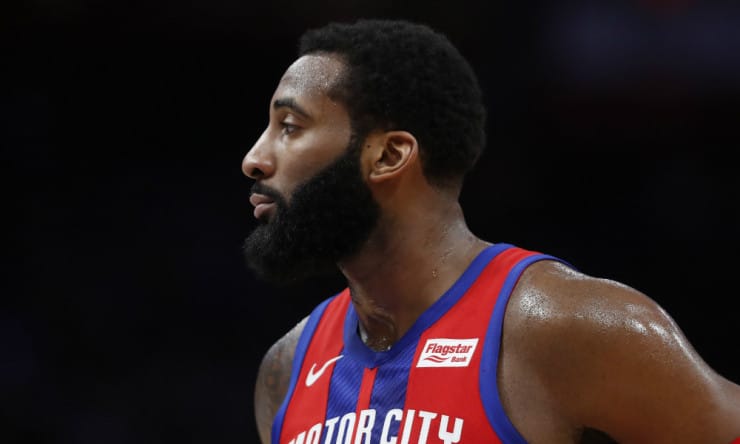 For the [Toronto] Raptors, a deal structure could include several contracts to reach Drummond’s $28.7 million salary this season, and it could involve multiple other teams. Such a deal could take a while to come together. The Raptors are currently starting Aron Baynes at center. While Toronto has expressed trade interest, several other teams, such as Brooklyn [Nets] and Dallas [Mavericks], would have interest in [Andre] Drummond via buyout, sources said. The [Cleveland] Cavaliers have been in the postseason hunt in the Eastern Conference, so it is unclear how open the franchise would be toward a buyout after the trade deadline should the team be in the playoff hunt, but the franchise has certainly acknowledged Drummond’s likely desire to be on a contending team. A buyout is clearly not the preference.