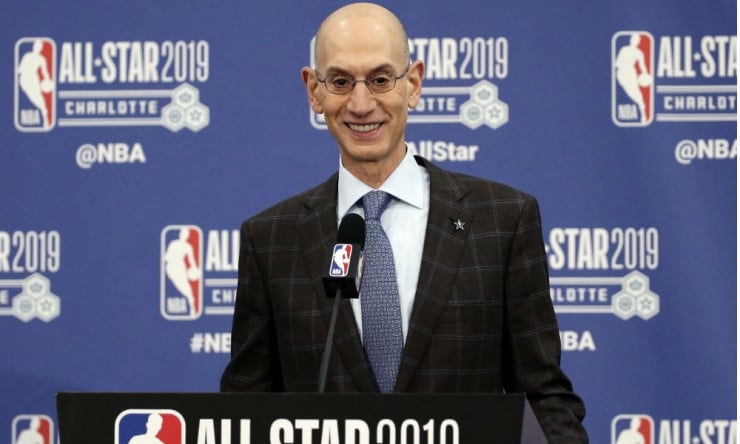 The NBA has submitted to the National Basketball Players Association a formal proposal that will lower the draft-eligible age to 18 from 19, a person with knowledge of the proposal told USA TODAY Sports.

The person requested anonymity because he was not authorized to publicly discuss discussions between the league and the union.

The NBPA and its executive director, Michele Roberts, planned to review the proposal Monday at a post-All-Star weekend meeting in the Bahamas.

The league and union have had informal discussions about lowering the age limit, and NBA commissioner Adam Silver is on record saying the current 19-year-old age limit is not working for the league or college basketball.

This is the first step in formal negotiations to lower the age limit by the 2022 draft. The issue is collectively bargained between the NBA and NBPA, and both sides need to agree to any rule change.