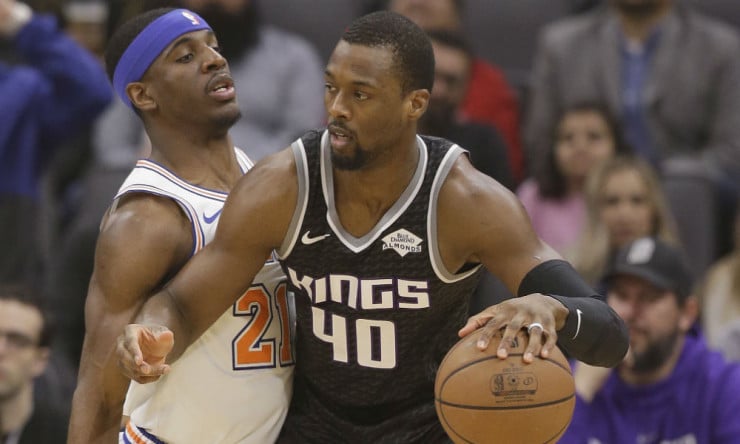 Two days before the trade deadline, the Denver Nuggets have identified a new potential target to fill a gap on the wing: Sacramento’s Harrison Barnes.

The Nuggets are interested in the veteran forward, a league source told The Denver Post, but the price for the 28-year-old is unclear. Barnes has two more years left on his contract following this season.

The trade deadline is Thursday.

In addition to Barnes, the Nuggets remain interested in Orlando forward Aaron Gordon, league sources told The Post. One league source said Orlando appears more interested in moving Gordon than Sacramento does moving on from Barnes at this point.