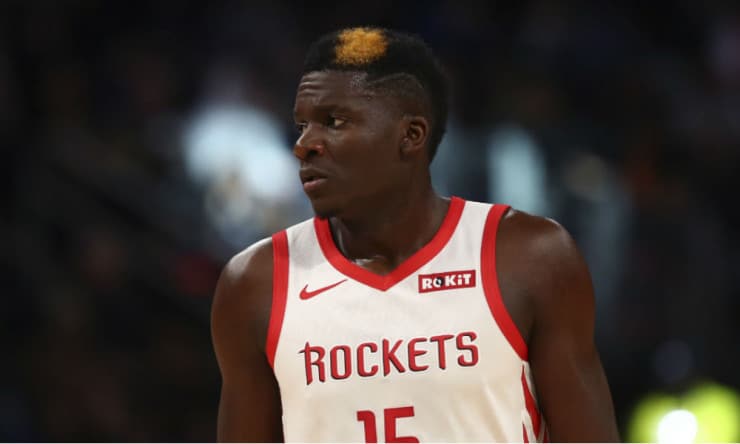 The Rockets are indeed shopping everyone on the roster not named Harden. The complexities involved in moving Chris Paul, who at age 34 has three years and nearly $125 million left on his contract, have Houston officials actively exploring the trade market for Clint Capela, Eric Gordon and P.J. Tucker.

As one source with knowledge of the team’s thinking said, they are operating under the belief that at least one of those three mainstays will not be a Rocket next season.