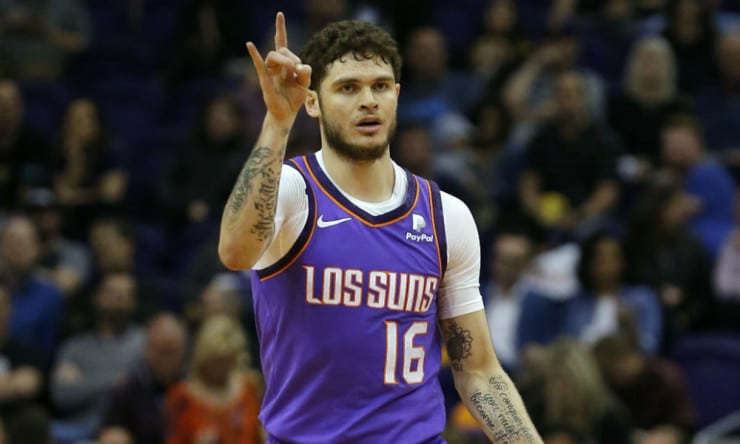 The Rockets in preparation for next month’s restart of the NBA season are looking at several options for a roster move including signing free agent guard Tyler Johnson, a person with knowledge of the team’s thinking said Friday.

Johnson, a 6-4 guard, was waived by the Suns in February after the trade deadline. He was among the players the Rockets showed interest in signing in 2016 when the Nets signed Johnson to a four-year, $50 million contract that the Heat matched. He was dealt to Phoenix in 2019 for former Rockets forward Ryan Anderson.