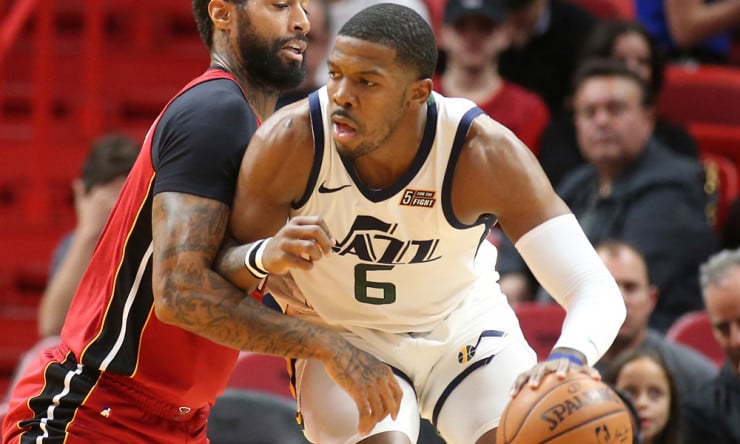 Joe Johnson plans to sign with the Houston Rockets at the veteran’s minimum for the remainder of the season, league sources told Yahoo Sports. The guard/forward has finalized a contract buyout with the Sacramento Kings.

Johnson, a seven-time All-Star over 16 NBA seasons, would join center Brandan Wright as buyout additions for the Rockets. Johnson was traded to Sacramento on Thursday after spending parts of two seasons with the Utah Jazz.

Johnson has averaged 7.3 points and 3.3 rebounds in 32 games this season. For his career, he has averaged 16.2 points, four rebounds and four assists while playing for Boston, Phoenix, Atlanta, Brooklyn, Miami and Utah.