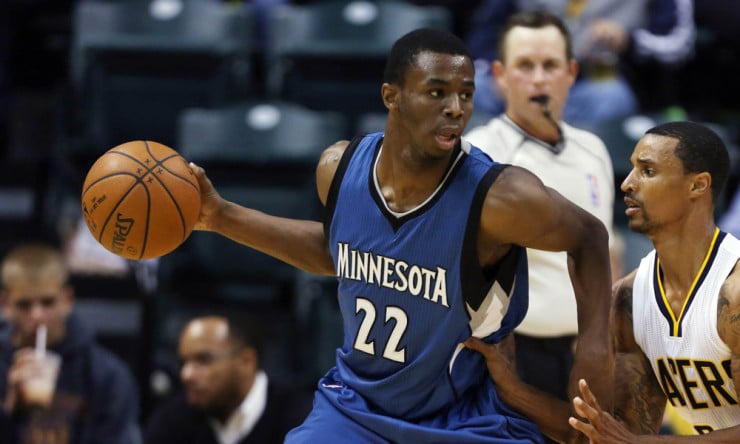 Both 10-man rosters will include four guards, four frontcourt players and two players regardless of position. Each team will also feature a minimum of three first-year players and three second-year players among its 10 spots.

Basketball Insiders put together this list to show the pool of players that each team will likely be selected from. Here are the top U.S. and World first- and second-year players: