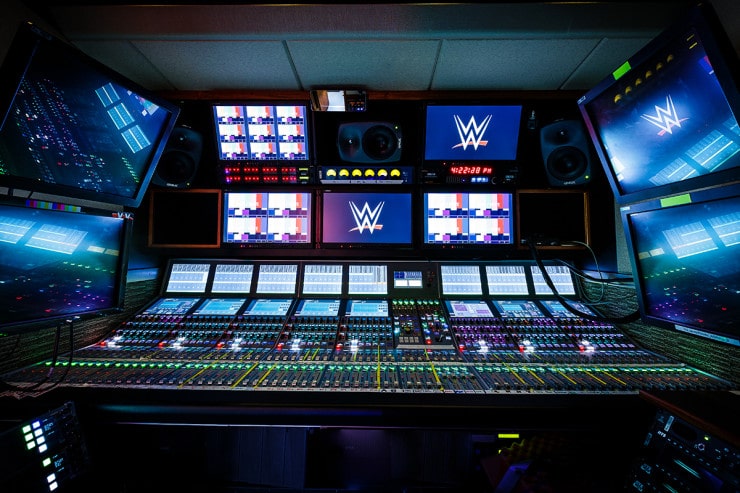 Historically, soccer has been the undisputed sport of choice for most of the world to play and watch. With very few exceptions such as North America and a few cricket countries, the popularity of soccer has been basically without challenge. But in recent years, this dominance has been subject to serious competition.

The rise of basketball and its popularity has taken some experts by surprise. Originally confined to North America since its inception in Canada around a century ago, basketball is fast gaining a massive international following. Indeed, the NBA has been keen to capitalize on this trend, not only performing exhibition matches around the world, but also taking in players from popular markets.

With the rise in popularity of online streaming worldwide, the NBA has also jumped on the bandwagon, with its official streaming site now the premiere outlet where fans can stream NBA games for their viewing pleasure.

Unfortunately, not everything smells like roses. Even the NBA is not immune from the scourge that is geo-blocking. Far too often, fans in the United States and around the world look forward to watching their favorite team play a long-standing enemy team, only to find out that their market has been restricted from viewing the game live, thereby depriving fans from catching their favorite player or team at the time of their choosing.

How Does This Happen?

Many have wondered how this frustration came into being. Indeed, just about every major streaming service practices some degree of geographic discrimination, but it seems odd to many that the NBA would do the same seeing as they are the ones who own the rights to the games their players play in.

Sad to say, there is more to this than meets the eye. What the NBA usually does is it sells these broadcasting rights to cable or streaming networks for a handsome royalty. They will have the exclusive right to broadcast the game live and even the NBA will have to resign itself to posting the game at least three hours after the fact.

To make matters even more complicated, most of the networks that purchase these exclusive rights do so only for certain geographic locations. Most of these networks are not fully national in their broadcasting reach and therefore purchase regional exclusivity. What this means is that viewers outside this exclusive zone are still able to use their NBA league pass to watch the game live on the NBA site. Only those who fall within the zone’s exclusive domain get greatly inconvenienced by this.

VPNs to the Rescue

This is where VPNs come into play. The main features of a good VPN service will be more than sufficient in ensuring that netizens will be able to not only stream any NBA game they wish, but also stay out of trouble while doing so.

This is generally done in a two-step process. The first step is through the use of alternate IP addresses. Once you have installed your VPN service on your device and have it activated, simply go to the list of alternate IP addresses the VPN has to offer. A good VPN service will have a good variety of addresses to choose from in anticipation of customers looking to bypass geo-blocking.

Be sure to choose an IP address that falls outside the exclusive broadcasting zone of the local network. Once you have finalized and locked in your selection, the VPN will then reroute any and all exchanges by default through one of their servers located in the IP address location you chose.

For example, if you reside in the Midwest and choose an IP address somewhere in the Deep South, you might very well be shown ads of Waffle House even though you only have IHOP where you live. This is because the alternate IP address feature is so convincing that no one is the wiser to it.

The second step that makes sure you can consistently get away with this is the encryption protection feature. What this basically does is it covers every exchange going in and out of your device in a layer of high-quality encryption. The main purpose of this was to ensure that even if the exchanges were intercepted by unscrupulous hackers, the information would be so scrambled that their efforts would have been for nothing.

VPN`s Are Essential To Overcome The Geo-Blocking Hurdle

This feature is very important for the purposes of overcoming geo-blocking because of the disciplinary measures that NBA and most other streaming services have put in place. In most cases, the steaming services have some sort of firewall designed to catch people in the act of faking their IP address.