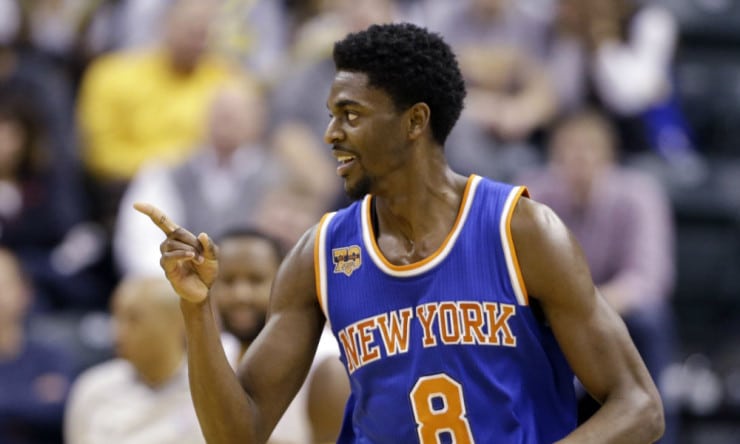 The 6-foot-6 guard averaged a career-high 7.7 points and 20.0 minutes per game for the New York Knicks last season. Holiday was also one of only 17 players in the league to play all 82 regular season games. The Knicks remain interested in re-signing Holiday.

The Chicago Bulls are also in the mix to sign Holiday.

Holiday, 28, is viewed around the league as a 3-and-D player.

Sources: Minnesota Timberwolves have expressed interest in Justin Holiday. Worth noting he played with Jimmy Butler on the Chicago Bulls.