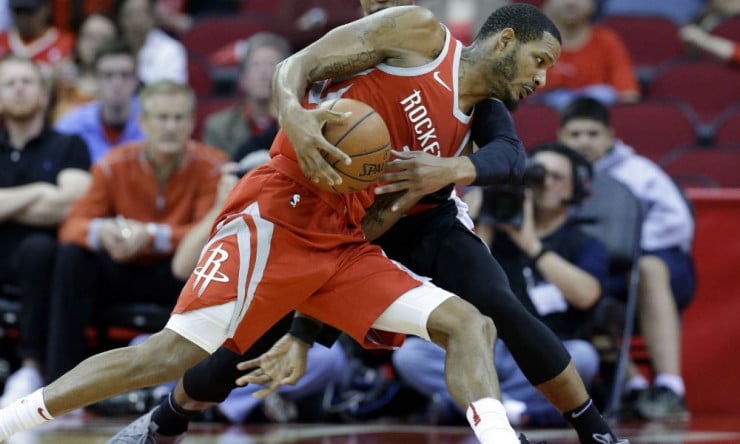 Ariza and Gerald Green will both be suspended for Houston’s next two games, with the NBA coming down hard on both players Wednesday for what the league said was their “hostile, verbal altercation” in the Los Angeles Clippers’ locker room earlier this week.

No other players were disciplined, including Rockets guards James Harden and Chris Paul – both of whom left the Houston locker room with hopes of defusing the situation, the league said.

Ariza and Green will miss games against two of the best teams in the Western Conference – Minnesota on Thursday and Golden State on Saturday. Ariza has started all 40 of his appearances with Houston this season, and Green has played in 10 games with the team as a reserve.

The league said the investigation included more than 20 interviews with executives, staff, coaches and players from both teams, as well as arena personnel.

Source: Tim Reynolds of the Associated Press via NBA.com