Arron Afflalo talked a lot throughout last season about how difficult it is to play basketball with no hope of playing for a championship. The Orlando Magic’s decision to trade Afflalo to the Denver Nuggets on draft day for Evan Fournier and a draft pick brings back that hope to Afflalo. With that hope will come expectations, something Afflalo hasn’t had the luxury of in a few seasons.

Afflalo played three seasons with the Nuggets and was brought to Orlando in the four-team trade which sent Dwight Howard to the Los Angeles Lakers. During his time in Orlando, the Magic won a combined 43 games, which is just five more wins than the Nuggets had in Afflalo’s last season in Denver. The departure of Howard from Orlando signaled the beginning of a rebuild, which will be entering its third season come the fall. The Magic’s plan under general manager Rob Hennigan was to rebuild through the draft and rid themselves of large contracts. That plan left no hope for winning any sort of championship, at least not for a couple more seasons. Afflalo is in the prime of his career and will be entering his eighth season in the fall and the window for winning a championship is now.

“Being traded for me is a positive experience,” Afflalo told Basketball Insiders. “I really enjoyed my time in Orlando. Rob [Hennigan], Scott [Perry], Coach [Jacque Vaughn], the assistants and all of my teammates really helped me develop as a player and as a person over the past two seasons so I’m very thankful for my opportunity there. I’m happy to be back in Denver, I got some very familiar teammates. I believe this is a championship team under the right mindset and coaching.”

Afflalo arrived in Orlando during a difficult time for any player. He was coming off of three consecutive trips to the postseason with the Nuggets and went to a team that was a few seasons away from playoff expectations. Afflalo even admitted it was a difficult time for him. He missed five games with an ankle injury late last season and said he came back after those five games slower than normal with the Magic being out of the playoff race. He said at the time that he was learning how to deal with that, but he remained professional during his time in Orlando. The idea of going back to the postseason has Afflalo excited about the upcoming season.

“It feels good because at the end of the day that’s why you play the game,” Afflalo said. “You play the game to win it all. Individually you want to improve as a player and all of us it’s a job, it’s a career and that’s very important but it’s a team sport and you want to play for a championship and there’s nothing else to say.”

The Nuggets are coming off of a season in which they went 36-46 and missed the playoffs for the first time since 2003. The first year under head coach Brian Shaw didn’t go according to plan as the Nuggets were decimated by injuries. Ty Lawson, Wilson Chandler, Nate Robinson, JaVale McGee and Danilo Gallinari all missed at least 20 games for the Nuggets, which contributed largely to the team’s first losing season in over a decade.

The acquisition of Afflalo will certainly put a lot of pressure on Shaw and the rest of the team to make it back to the playoffs. The Nuggets will be healthy come next season and Shaw will have one season under his belt as a head coach. Players returning healthy and the addition of Afflalo gives the Nuggets one of the deepest teams in the league. Their starting lineup could feature Lawson, Afflalo, Gallinari, Kenneth Faried and Timofey Mozgov with Nate Robinson, Randy Foye, Wilson Chandler, J.J. Hickson and JaVale McGee part of the second unit off of the bench. Foye, Chandler and Hickson all started games last season out of need and give them experience coming off of the bench. The Nuggets had a great draft by acquiring the Bulls’ 16th and 19th picks in exchange for their 11th pick. With those two picks the Nuggets nabbed Jusuf Nurkic and Gary Harris, which adds even more depth and will allow them to better compete in the stacked Western Conference.

The addition of Afflalo in particular will provide the team with more scoring, which was a problem at times for the Nuggets last season. Afflalo is coming off of the best season of his career after averaging 18.2 points, 3.6 rebounds and 3.4 assists, but was left off of the All-Star roster last season. Afflalo hopes a change of scenery will help him make the jump to being an All-Star.

“It’s next level for me, hopefully that entails [becoming an] All-Star,” Afflalo said. “I learned firsthand last year that it’s somewhat of a team goal as well. You have to be on a good team and you have to be playing competitive basketball while being a good player as well.”

For Afflalo, the path to becoming an All-Star starts with his determination. Many fans believed that Afflalo should have been an All-Star last season after putting up big numbers which is something he is using as motivation heading into next season.

Can Steven Adams Evolve Into A Low-Post Threat? 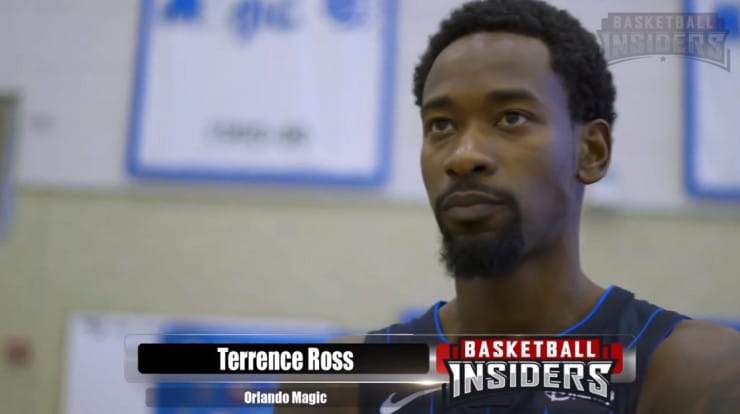 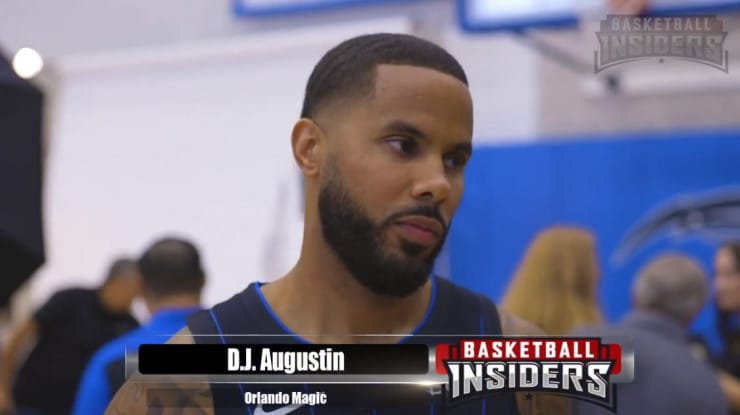 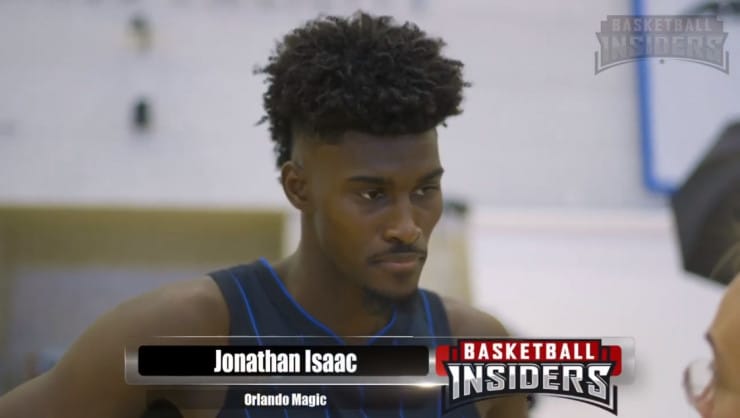