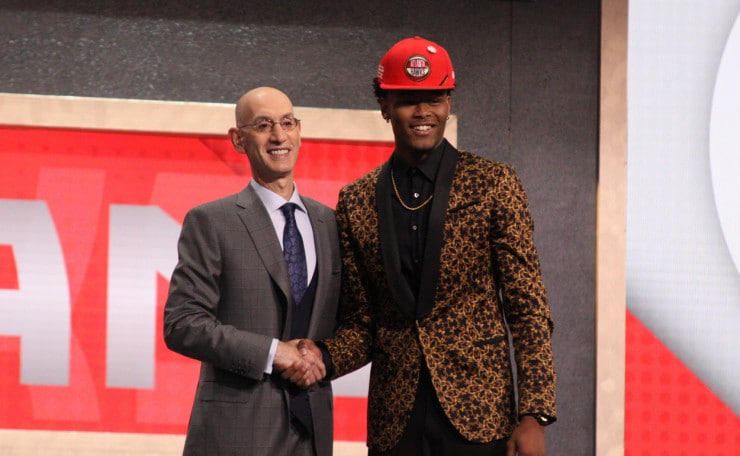 With the 10th overall pick in the 2019 NBA Draft, the Atlanta Hawks have selected Cam Reddish.

Reddish was a high school phenom, five-star recruit and was poised to help lead Duke to an NCAA title alongside R.J. Barrett and Zion Williamson. Things didn’t go according to plan and Reddish in particular struggled in his sole college season. However, many people in and around the NBA believe that Reddish’s game is a better fit at the pro level. With more space and a more defined role, Reddish should be able to utilize his notable athelticism more effectively and, perhaps, his shooting will come around as well.

Reddish has all of the skills and tools to be an offensive force and capable defensive player. Reddish can be inattentive on the defensive end and bites too often at pump fakes, but the physical tools are there. Reddish will also need to break out of some of the bad habits he displayed at Duke and Atlanta should be a good place to do just that. Atlanta is putting together a very exciting core of young talent and Reddish should fit in nicely alongside Trae Young and John Collins.