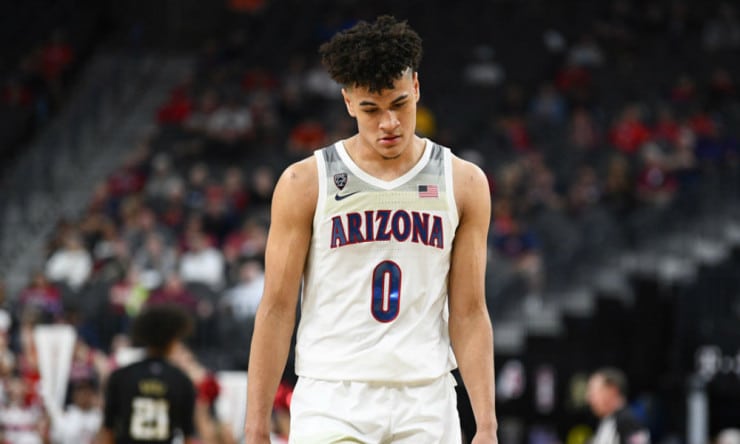 With the 18th pick in the 2020 NBA Draft, the Dallas Mavericks select wing Josh Green from Arizona.

Dallas’ offense is one of the best in the NBA, not just currently, but all-time. The next step is acquiring defensive personnel that won’t compromise that elite offense — and that’s exactly what they’re getting in Green

A classic 3&D wing, Green has proven himself both smart and tight perimeter defender. He also has a nice shooting stroke, having shot 36 percent from three.

Beyond his expected basketball contributions, Green also serves as an insurance policy for the Mavericks, given the uncertainty around Tim Hardaway’s future with the team.