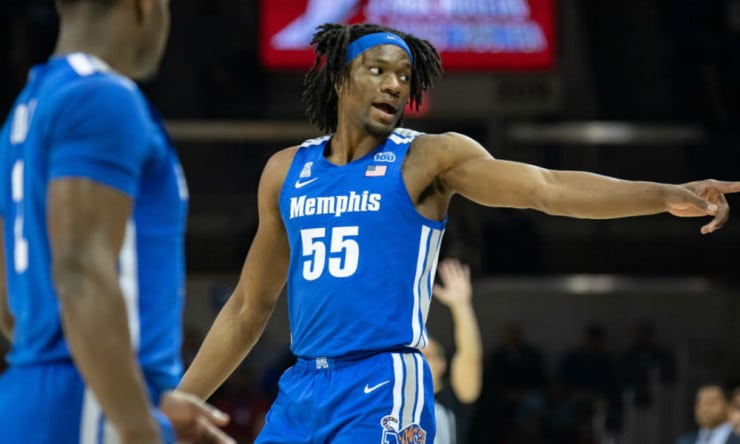 With the 20th pick in the 2020 NBA Draft, the Miami HEAT select Precious Achiuwa from Memphis.

Achiuwa is an energetic big with an NBA-ready body out-of-the-box. A constant double-double threat at Memphis, Achiuwa has the potential to be a versatile scorer in the NBA. Likewise, his 7-foot-2 wingspan should make him a force on the glass.

But, at least early on, Achiuwa’s biggest contributions are likely to come on the defensive end. He has the size, strength and speed to play and guard multiple positions. Achiuwa should prove a flexible chess piece for Erik Spoelstra.