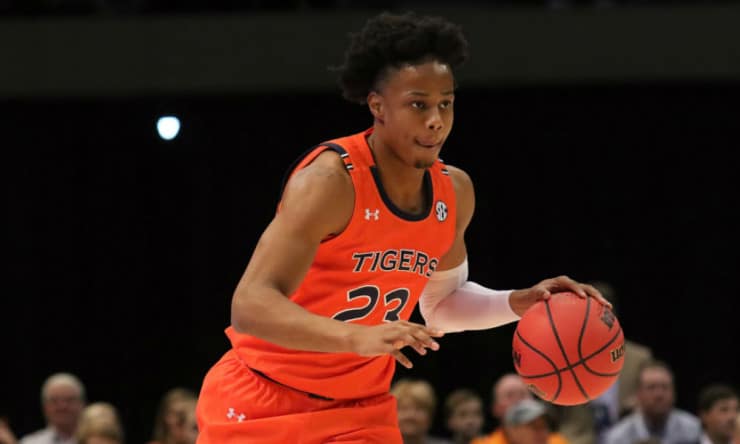 With the fifth pick in the 2020 NBA Draft, the Cleveland Cavaliers select Isaac Okoro from Auburn.

Okoro is an intriguing wing prospect. Athletic with good size, Okoro’s combination of strength and agility, with time, should mesh perfectly with Cleveland’s young guards, Collin Sexton and Darius Garland, on offense. Meanwhile, Okoro’s defensive game should translate right away; one of the better wing defenders in college basketball, Okoro can guard multiple positions and has the tool to be a lockdown perimeter defender in the NBA.

Okoro has room to grow. But, right away, he would seem to be a promising add to the Cavaliers young and developing core.