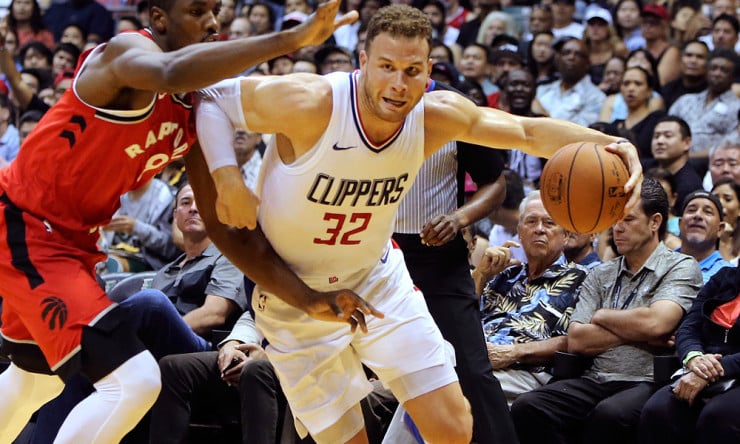 They were sitting in a meeting on the eve of free agency, when one of the NBA’s icons captured the room for Blake Griffin. With owner Steve Ballmer, coach Doc Rivers and Los Angeles Clippers teammates, Jerry West captivated Griffin, who made clear his desire to return. West had been hired as a special consultant with the Clippers, and the first task he had embraced was persuading Griffin to re-sign with Los Angeles. For all of the voices in the final meeting before midnight, West’s resonated, and Blake returned.

“I couldn’t abandon this now.”