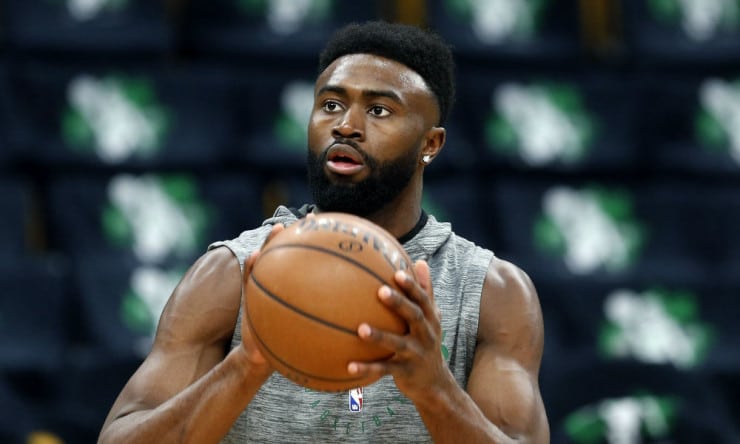 The Boston Celtics kept their five-game win streak alive with a 109-98 win vs the Brooklyn Nets. Head coach Joe Mazzulla did not have one of his all-star’s at his disposal last night as Jaylen Brown was out. He informed the media that he had injured himself vs the Pelicans and would miss a small amount of time with a right abductor strain.

Even without Brown last night, all of Boston’s role player stepped up to get a collective team win vs the Nets. It’s not easy to replace the 27/7/3 that he provides each night for Boston. There was a chance for Brown to play last night. but was ruled out 90 minutes prior to tip-off.

Massachusetts Sports Betting sites have the Celtics at (+400) to win the Finals this season. A realistic target date for Brown’s return could be the start of February.

Luckily for the Celtics, they are the top dog in the NBA right now and they should be able to survive without Brown. His right abductor strain injury will not leave him sidelined for an extended period of time and the Celtics proved last night that their depth and rotation players can handle the workload.

Boston’s top scorer last night was Jayson Tatum with 20 points and five other players for the Celtic’s also went into double figure. That is what it’s going to take for the Celtics over this next week or longer. Brown provides a strong (27.2) points per game and that where role players can come in and help out.

Having 15 points from Dereck White, 16 from Marcus Smart, and 16 from Malcolm Brogdon off the bench all add up in the end.  Boston’s next game is tomorrow on the road vs the Hornets and six of the Celtics next eight games are on the road.