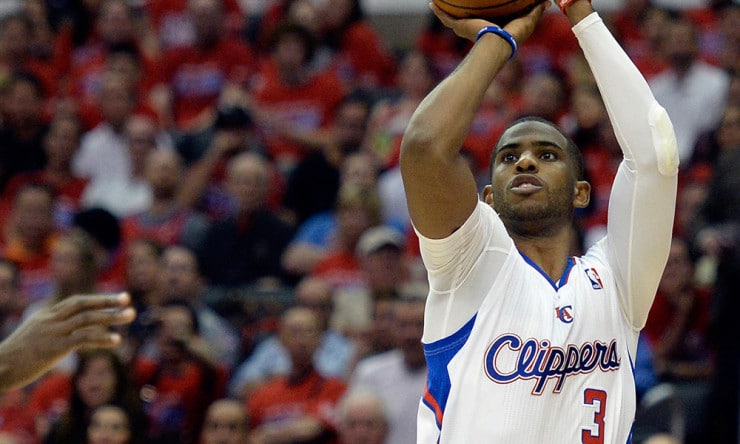 Paul finished the night with a game-high and All-Star personal record of 16 assists in 19 minutes of action, to go along with 14 points on 5-for-7 shooting, passing Isiah Thomas for second all-time in career All-Star Game assists in the process in the West’s 196-173 victory.

“No question, I know it’s in reach,” Paul said. “I plan on getting it at some point. But when you don’t start, you don’t get as many minutes.”