Home » news » Clippers Closing In On New Stadium In Inglewood 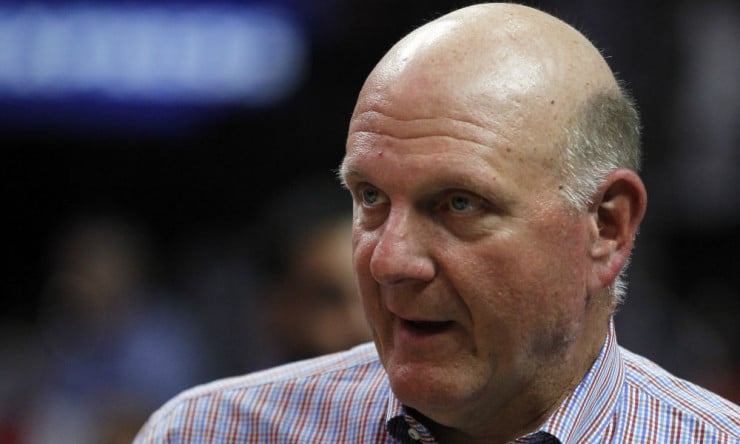 The Los Angeles Clippers want a new arena of their own and have focused in on Inglewood, California, as their future home.

The Inglewood City Council is scheduled to vote Thursday on an exclusive negotiating agreement with the Clippers to build a state-of-the-art arena on city-owned land. The 18,000- to 20,000-seat arena would be fully financed by Clippers owner Steve Ballmer, sources said. Ballmer, who is worth an estimated $31.8 billion, bought the Clippers for $2 billion in 2014.

The arena would sit on 22 acres just south of where a $2.6 billion football stadium is being built to house the Los Angeles Rams and Los Angeles Chargers. The football stadium, which is set to open in 2020, is the centerpiece of a 298-acre sports and entertainment district being built by Rams owner and real estate developer Stan Kroenke.