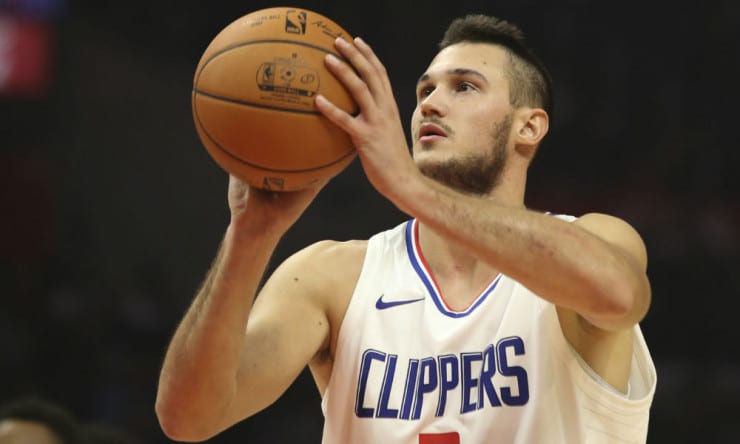 L.A. Clippers forward Danilo Gallinari will be held out of further game action while recovering from an injury of his gluteus maximus. Gallinari suffered a contusion to the left glute muscle, and subsequent imaging revealed a partial tear. Gallinari and the Clippers’ medical team will continue the rehabilitation process and intend to re-evaluate the injury in January.