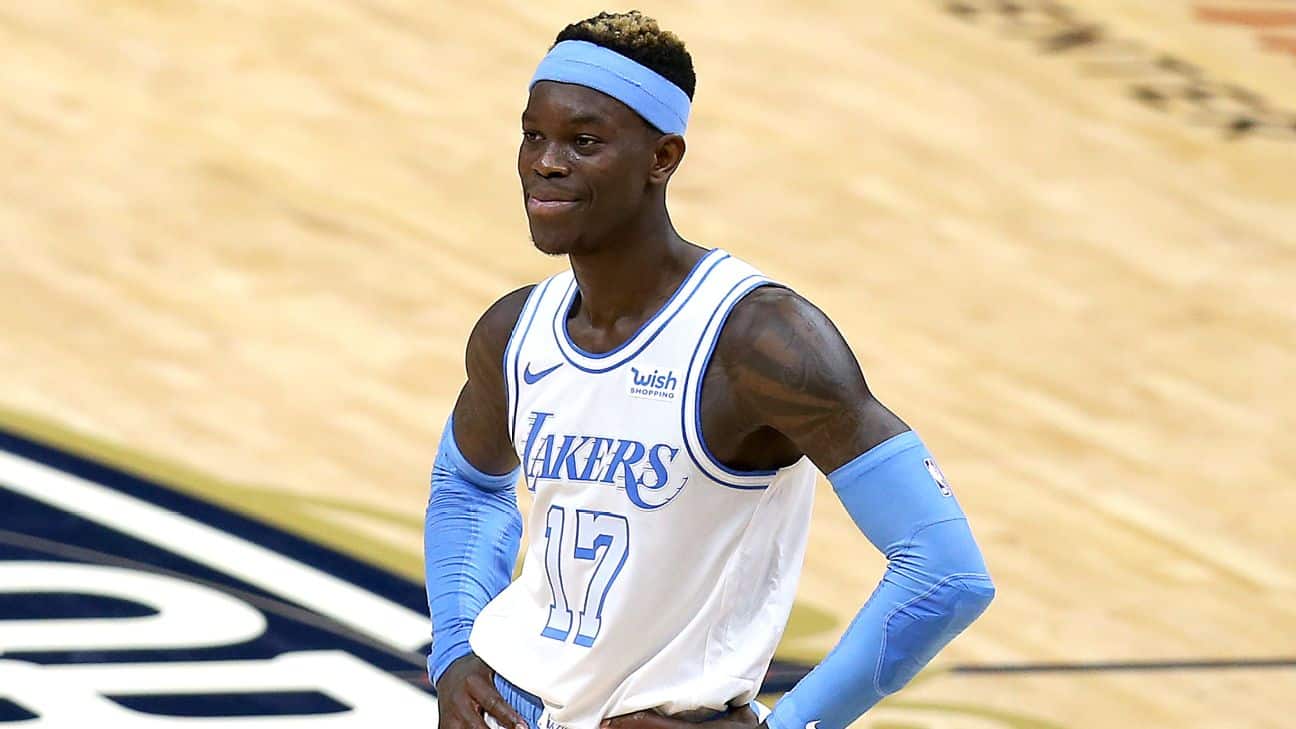 After a season to forget for the Lakers last campaign, they’ve spent the offseason bringing in reinforcements to help out LeBron James, Anthony Davis and Russell Westbrook, and one of those is an old friend in Schröder.

Dennis Schroder underwent a procedure to repair a ligament in his thumb today, according to Lakers coach Darvin Ham. He is expected to be sidelined 3-4 weeks, per Ham.

It hasn’t been the easiest start to his Lakers career, with his late addition to the roster. Schröder dealt with visa issues on his way back to the U.S. after EuroBasket and missed much of the pre-season camp, and once he did eventually arrive, he quickly suffered a thumb injury, which resulted in surgery.

The injury is a blow to the team, leaving them slightly weaker at point guard, so they’ll now have to rely more on Westbrook, Kendrick Nunn and Patrick Beverley – and surely some more time with LeBron on the ball where most of the play will come from.

The Lakers travel to San Fransisco to take on the Golden State Warriors on NBA opening night.