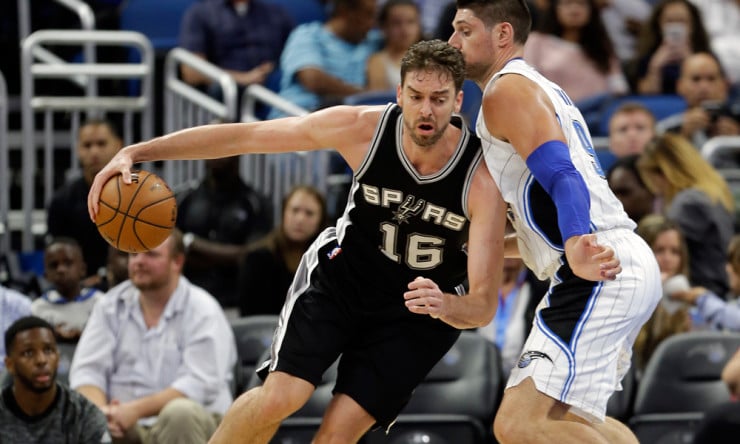 Tim Duncan’s decision to retire apparently won’t prevent the future Hall of Famer from continuing to work on improving his former team.

Duncan made that evident when the San Antonio Spurs took part Monday in their first practice since Nov. 7. The retired power forward suited up to play some one-on-one with center Pau Gasol.

“It was fun. It wasn’t planned, just kind of happened, ‘Why don’t we just play some one-on-one?'” Gasol said. “It was good, very good.”