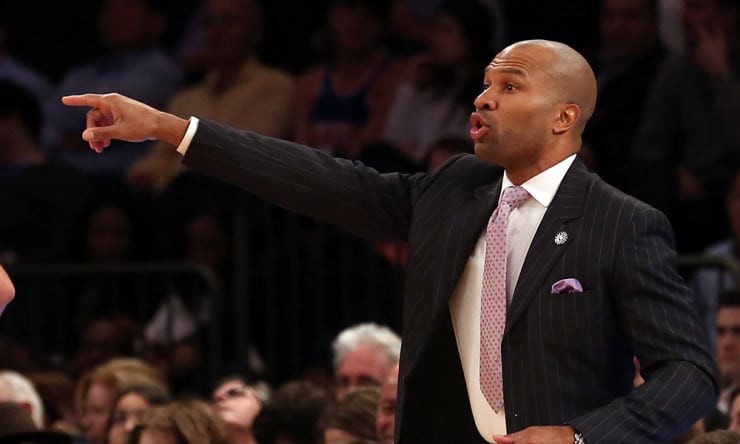 As the New York Knicks’ historically bad season mercifully nears an end, Derek Fisher sees no reason that the Knicks can’t go from worst to first in a year.

The Knicks’ head coach said Thursday that the Knicks “will turn around quickly.” When asked about potentially duplicating a dramatic 23-game turnaround like the Milwaukee Bucks (38-40) have done this season, Fisher said the Knicks are capable of something much more stunning.