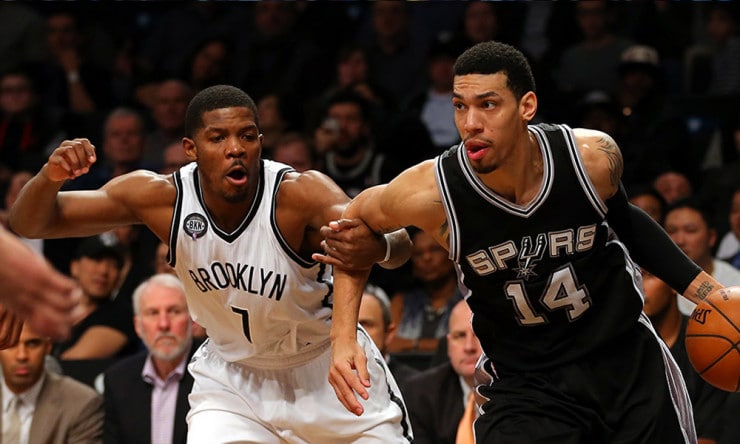 Still setting goals, Spurs guard Danny Green looks forward to playing for coach Gregg Popovich through the end of the four-year, $40 million Spurs contract he signed after becoming a free agent in July.

“Without LaMarcus (Aldridge) and Kawhi (Leonard) I think he’s out the door when Timmy leaves,” Green said on Wednesday after an appearance at the Spurs youth camp at George Gervin Academy. “Them being here I think extends his tenure just a little bit longer.

“Pop loves the game, obviously. I don’t see him stepping away fully. Even if he ever did he’d always be in the front office, or around or something.”