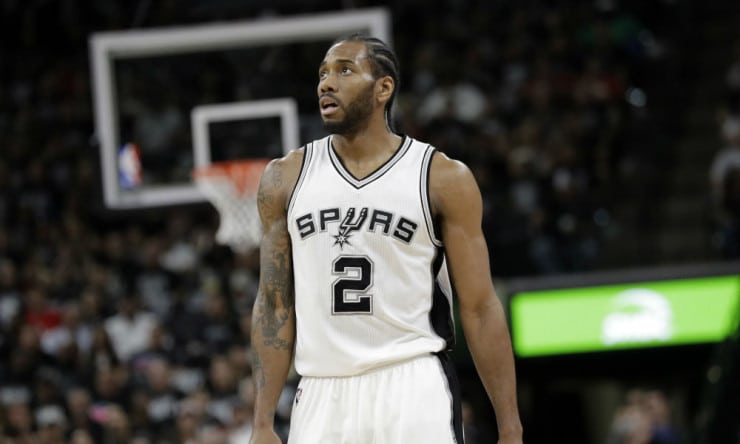 Asked if there is “light at the end of the tunnel” for the Spurs’ linchpin player, Popovich said after shootaround Tuesday morning, “Oh, sure. He’s gonna be back sooner rather than later.”

Popovich also offered some insight on the mindset the Spurs adopted once they knew Leonard was going to be out for an extended period after he was diagnosed with right quadriceps tendinopathy, an ailment that has bothered him since last season.

The Spurs have been without Leonard since the start of the preseason. The club has yet to offer a timetable for his return, and Popovich said last week the star’s process toward recovery has been slower than expected.