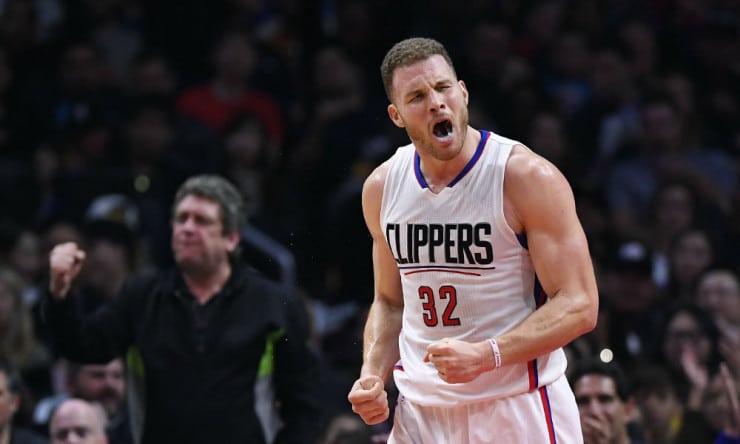 In his first public appearance since signing a five-year, $173 million contract, LA Clippers forward Blake Griffin said returning to the team that drafted him first overall in 2009 was a “no-brainer.”

“Obviously this has been my home since I was drafted, and a lot went into this decision for me,” Griffin said. “Not only what was best for me and my family, but just the quality of people and work that we have here. That goes from owners all the way down to the coaching staff to the roster to everything just day-to-day. I think with [Clippers owner] Steve Ballmer and [president of basketball operations and head coach] Doc [Rivers] and [executive vice president of basketball operations] Lawrence [Frank], all the way down, in the end I realized this is a no-brainer for me. This is the best place for me. This is a place where I want to start and finish my career.”